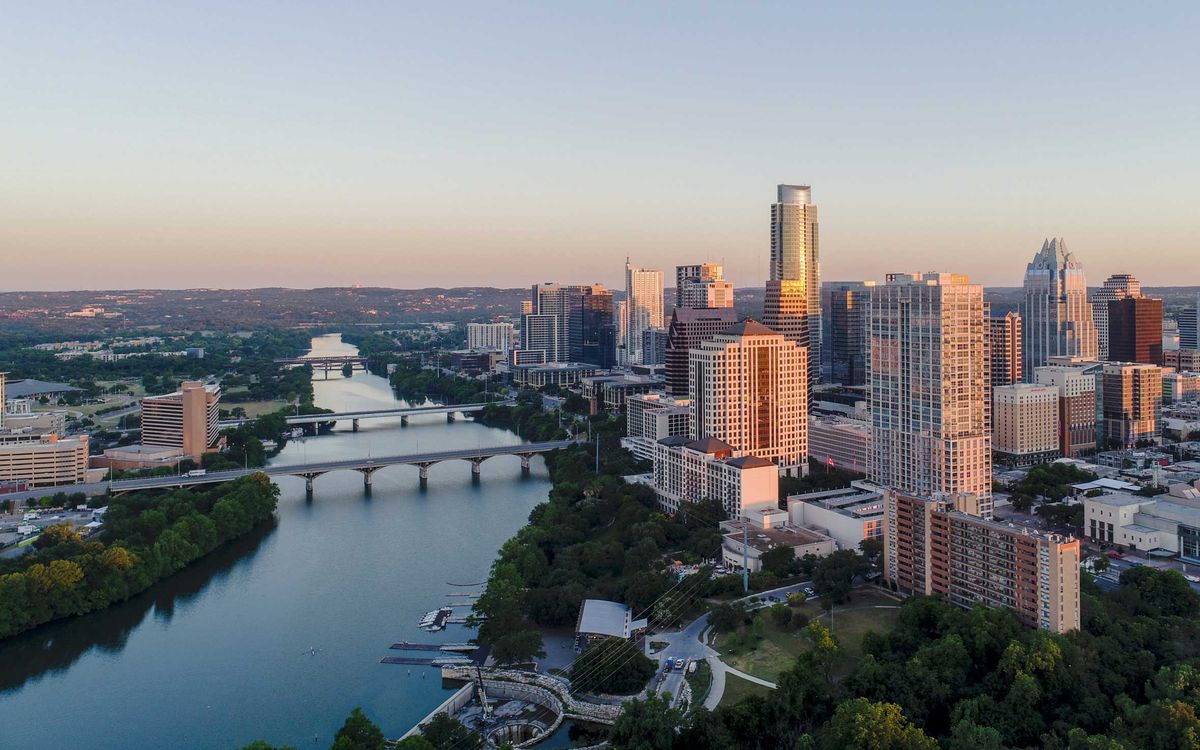 Luxury Condos in Austin are a Hot Commodity on the Market

Austin, Texas, has been designated by U.S. News & World Report as the best place to live in the entire country for the second year in a row. Indexes used for this determination include the overall quality of life, affordability, the job market, net migration, and desirability.

Along with this honor, the Austin Texas real estate market was recently named the best in the state of Texas and eighth best in the country. Following are just four of the many reasons why purchasing downtown Austin condos is an investment option that today's prospective homeowners shouldn't overlook.

A large number of state-of-the-art technology companies that have moved into Austin in the past decade have created an abundance of desirable employment opportunities, and the momentum is expected to continue for years to come. Giants such as Apple and IBM have developed a strong presence in Central Texas along with many semiconductor manufacturers, which has resulted in a thriving real estate market.

However, the high-tech industry isn't the only player in Austin's economic landscape. The city's role as the capital of the state of Texas and the county seat of Travis County ensures numerous government positions, and those in the education field also enjoy plenty of opportunities. Pharmaceutical and biotech companies also play a big role in keeping Austin's economy hopping. Austin's current unemployment rate is one of the lowest in the nation, and the economic forecast calls for continued job growth.

Austin’s strong economy can also be attributed to the city’s large student population. Between the University of Texas, St. Edwards University, Huston-Tillotson University, Austin Community College, and several smaller schools, Austin produces a steady stream of educated, qualified graduates for area businesses. No matter the economic conditions, the city can always count on a steady stream of students each year.

Austin's extensive parks system features the Barton Creek Greenbelt that goes on for miles, over 50 public swimming pools, as well as free concerts at nearby Zilker Park. The city is home to numerous summer camps that appeal to all ages and interests, and the pleasantly warm summers and mild winters make it possible for families to spend a great deal of time outdoors.

Austin is a vibrant city with an eclectic cultural landscape. Its music scene has a well-earned reputation as one of the best in the world, which ensures an outstanding nightlife. Residents also enjoy unique dining and shopping experiences as a result of the Austin business community's promotion and support of locally owned enterprises.

When it comes to luxury and convenience, 70 Rainey offers the finest condos for sale in Austin. With sweeping views of Downtown and the Colorado River, state-of-the-art amenities, and professional interior finishes, the luxury condos at 70 Rainey offer the best real estate in Austin. Visit our sales center at 78 Rainey Street today to learn more.